It’s almost here, the movie you’ve been waiting for…

I have to admit, it’s been a long time coming for humans to start thinking about visiting Mars. Growing up as a kid in the northern woods of Minnesota, all we had was movies to keep us in utter wonderment. I see now why my generation latched onto Star Wars as a household name. There’s just something about the epicness of space that gets me jazzed.

For those of you have have seen Interstellar… you know how far we’ve come from 2001 A Space Odyssey, but these movies all have a similar trend, space is EPIC.

Not only was I taken by surprise that Matt Damon had a very short role in Interstellar, I was utterly blown away by his acting and role, and wanted more, much more.

The Martin comes out on October 1st, 2015 in the United States
VIEW ON MOVIES.COM 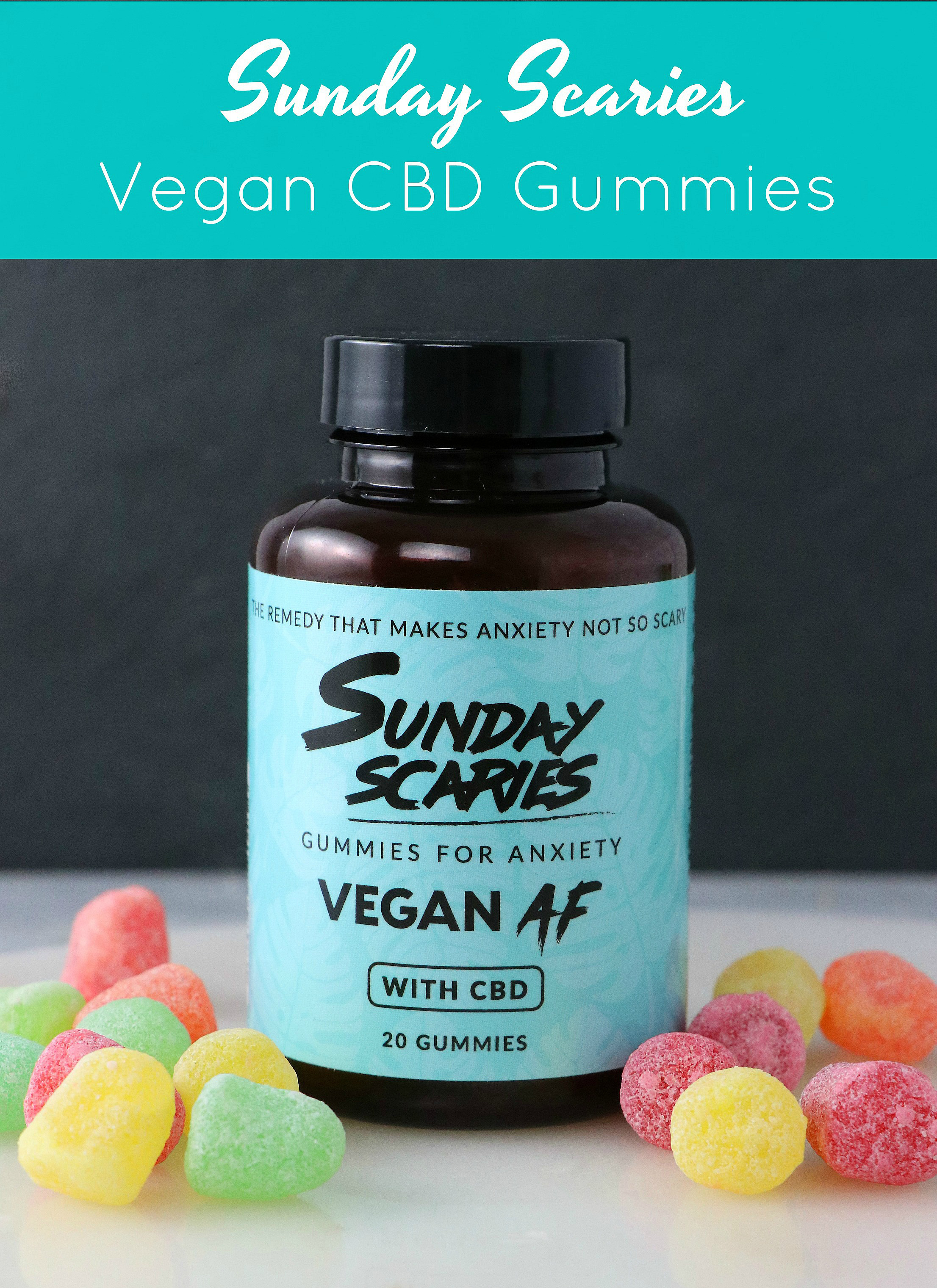 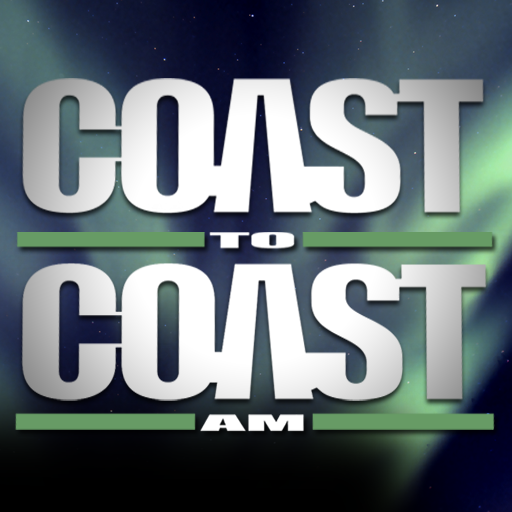 How the Pacific Northwest is preparing for a catastrophic tsunami

ABOUT US
Ritual Society is a hub for interesting news on science, space, technology, paranormal occurrences, conspiracies and everyday life.
FOLLOW US
© Copyright 2015 - RitualSociety.net | All Rights Reserved